The World Affairs Council of Las Vegas is committed to providing diverse opportunities for the Southern Nevada community to become involved in activities promoting international awareness. The Board is interested in hearing from anyone that wishes to have greater involvement in the WACLV. We are an all volunteer organization. There are a number of exciting ways we invite you to get involved. Join our Advisory Board, be a part of our International Visitors Committee, become an intern, volunteer or host a professional international exchange delegation.

Where Is My Sister?

The Uyghurs of East Turkistan:

Rushan Abbas is the executive director of the nonprofit Campaign for Uyghurs. The primary focus of the organization is to highlight the ongoing crimes against humanity in China, which have been designated genocide by some nations.

After working for more than 20 years in global business development, international relations, and government affairs throughout the Middle East, Africa, CIS regions, Europe, Asia, Australia, North America, and Latin America, Ms Abbas is now a full-time activist working to advocate for Uyghur people while they are facing genocide by the Chinese regime.

Abbas has appeared before Congress on multiple occasions, including the Senate Foreign Relations Committee, and the House of Representatives on international religious persecution.  In February 2022, two U.S. legislators, nominated the Campaign for Uyghurs and Ms Abbas, for the Nobel Peace Prize.

Ms. Abbas will discuss her report “Genocide in East Turkistan” which laid out the ways that the actions of the Chinese regime meet every condition of genocide laid out in the Convention on the Prevention and Punishment of Genocide.

Please join us for an enlightening evening of insights into the plight of the Uyghurs, and their fight for human rights and democratic freedoms in the face of oppression and human rights violations at the hands of the Chinese Communist Government. 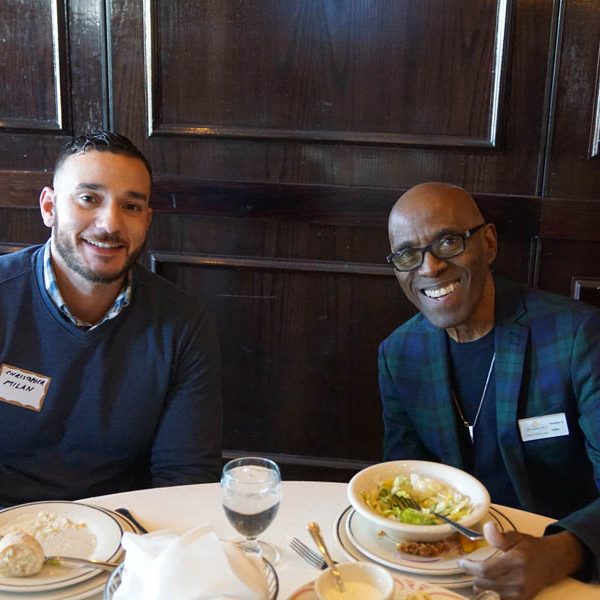 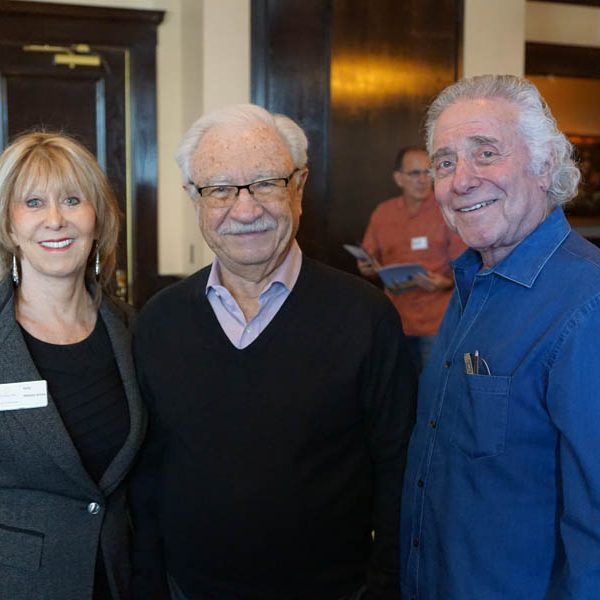 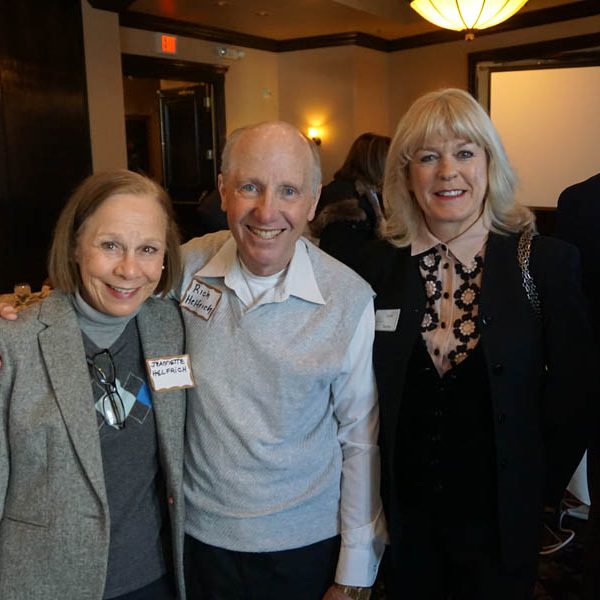 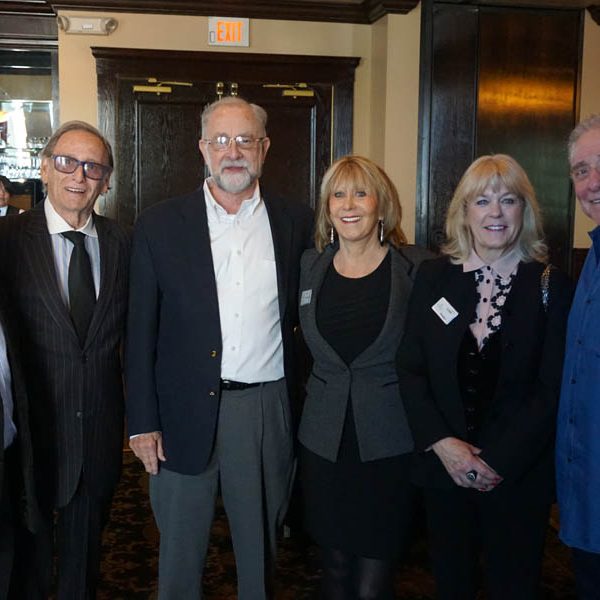